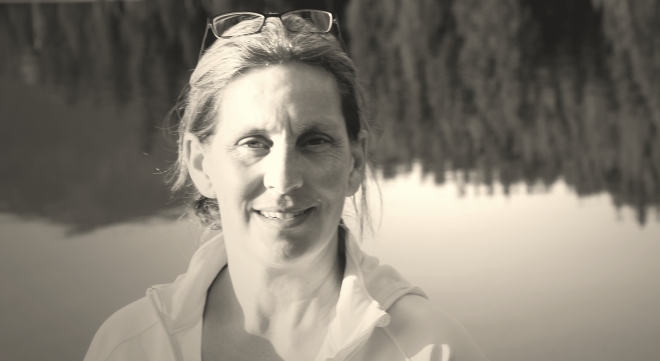 I enjoy connecting with people – drawing out the most compelling stories, and making them relevant and relatable to the audience.

I started  UP IN THE ATTIC FILMS  in 2015, after eight years working on independent television documentaries as a producer, assistant director, writer and researcher.

Previously, I did the same kind of thing in national and local news at CBC Television (Vancouver and Toronto), after my stint as an editorial assistant in the national TV newsroom.

And before that, I edited a pet magazine, worked as a casual reporter at The Globe and Mail, interned at CBC Radio in Calgary, and traveled my way through two degrees in three countries while learning to speak French and Italian.

More about me here.